Back to all posts

At rehearsal, our bass player, Jeff, showed us this poster he had just gotten and how excited he was about it as he had the same exact one in his room when he was younger. When searching to find this poster, all were pricey and most were tattered and worn. Then he found a listing from Wolfgang’s, a company that somehow acquired a warehouse in Van Nuys of old posters from the 60s to the 90s of bands and artists.  They had a listing for “the” Linda poster he had as a kid.  It was supposedly an original of the 1970s poster in brand new condition. The poster even has the original copyright information on it including the phone number of the distributor with a 213 area code which pre-dates the 1980s when the area code for Van Nuys was changed from 213 to 818. Dontcha just love it? 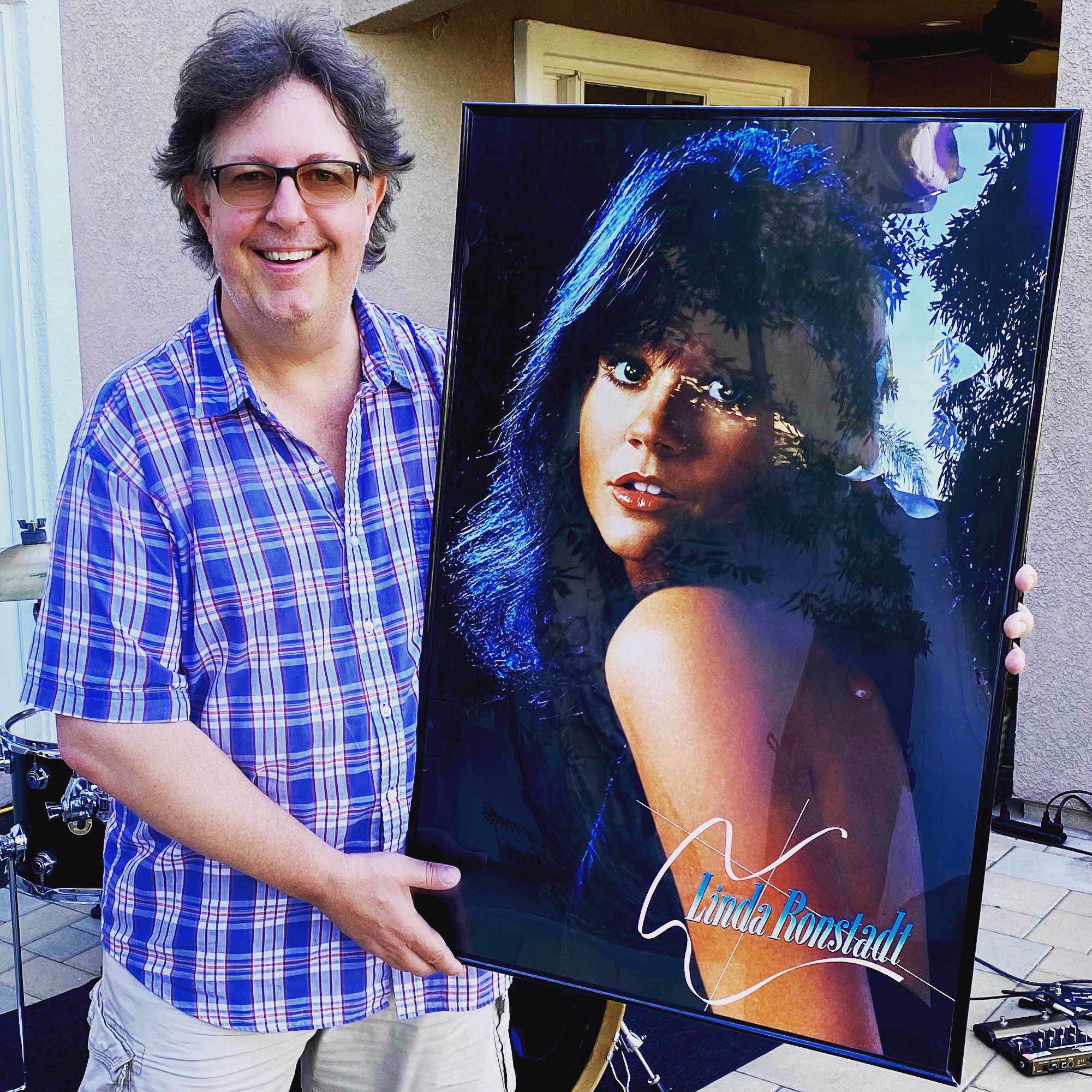