Back to all posts

Two 1987 albums by Linda Ronstadt are among the 2021 inductees into the Grammy Hall of Fame -- Trio, a country collab with Dolly Parton and Emmylou Harris, and Canciones de Mi Padre, a Spanish-language album. These are Ronstadt’s second and third recordings to be inducted into the Grammy Hall. Her 1974 album Heart Like a Wheel was honored in 2018.
CLICK HERE TO READ THE ARTICLE 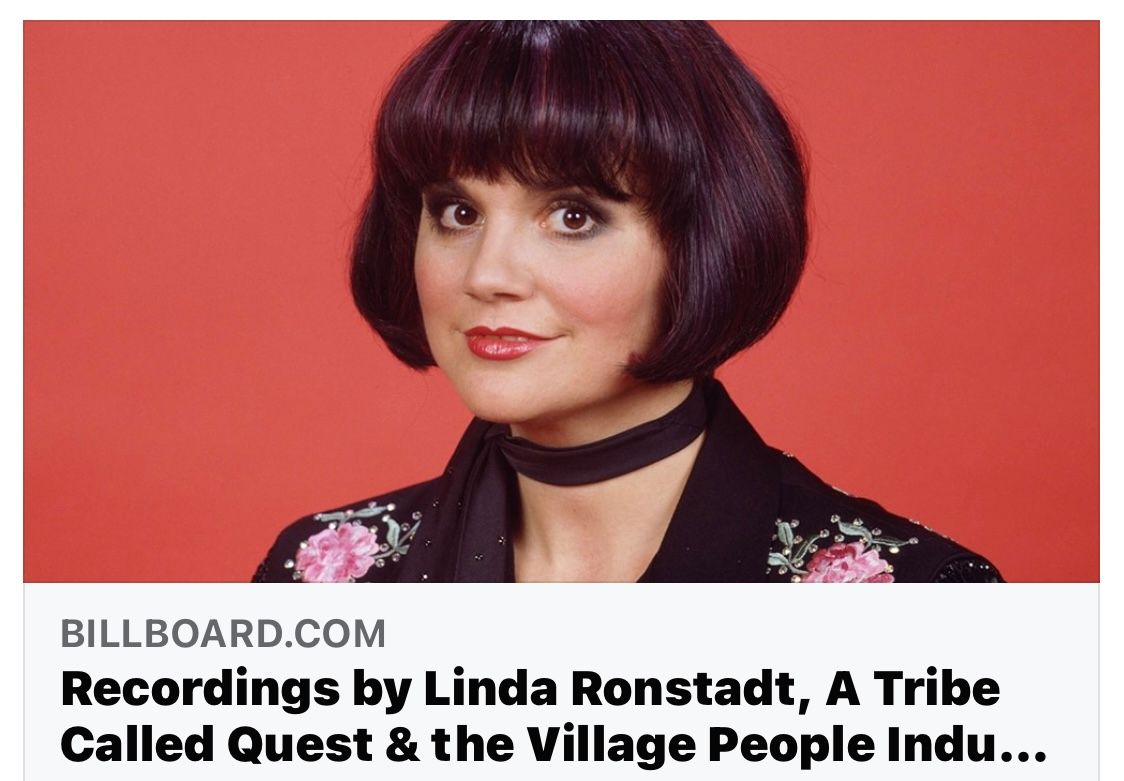